Since the 1950s, Tampa residents have been building weekend and summer cottages on any of a number of the area’s lakefronts. Through the years, more and more families became enchanted with the allure of the area and began building permanent homes. Since the 1970s, a housing boom has swept the area as more folks sought to benefit from the preserved natural environment of the region. Although the population of the area has grown, the small-town charm of the Keystone and Odessa communities has remained intact.

The largest and most well known lake in the area is Lake Keystone. The lake spans an area of 424 acres with an average depth of 10 feet. Characterized by clear, clean water with a tinge of reddish-brown, this has been a popular lake both for boating and fishing. A ski slalom course also provides an exciting challenge for local watersports enthusiasts. Lake Keystone’s residents come together once a year in the annual Christmas Boat Parade, where residents observe from their lakefronts a pageant of locally owned boats adorned with holiday flair.

Just up the road from Lake Keystone spans a well-known chain of lakes made up of Pretty Lake (80 acres), Lake Josephine (48 acres), and Rock Lake (54 acres). All three of these tea-colored lakes are interconnected through navigable canals. Anglers will find abundant bass in and around the canals. Bluegill and catfish are also popular finds in these lakes. Homeowners are attracted to these lakes both for their recreational frills as well as for their pristine beauty. Surrounded by native wildlife and cypress trees, these lakefronts have preserved the quality of Old Florida that so many locals cherish.

The lakes have always been a major attractor of the area, and as such remain a significant source of pride for the residents. The preservation of the lakes has been an issue that has not by any means been ignored by the community. None of the lakes offer public access of any kind, which helps to maintain privacy and tranquility on the waters. Additionally, active local residents come together to form the Keystone Civic Association, which includes a Lakewatch Division. Data collected through the Lakewatch program helps to secure high water quality and preserve the native wildlife of the area.

Click the lake names below for more detailed information on water quality, depth, characteristics and ecology: 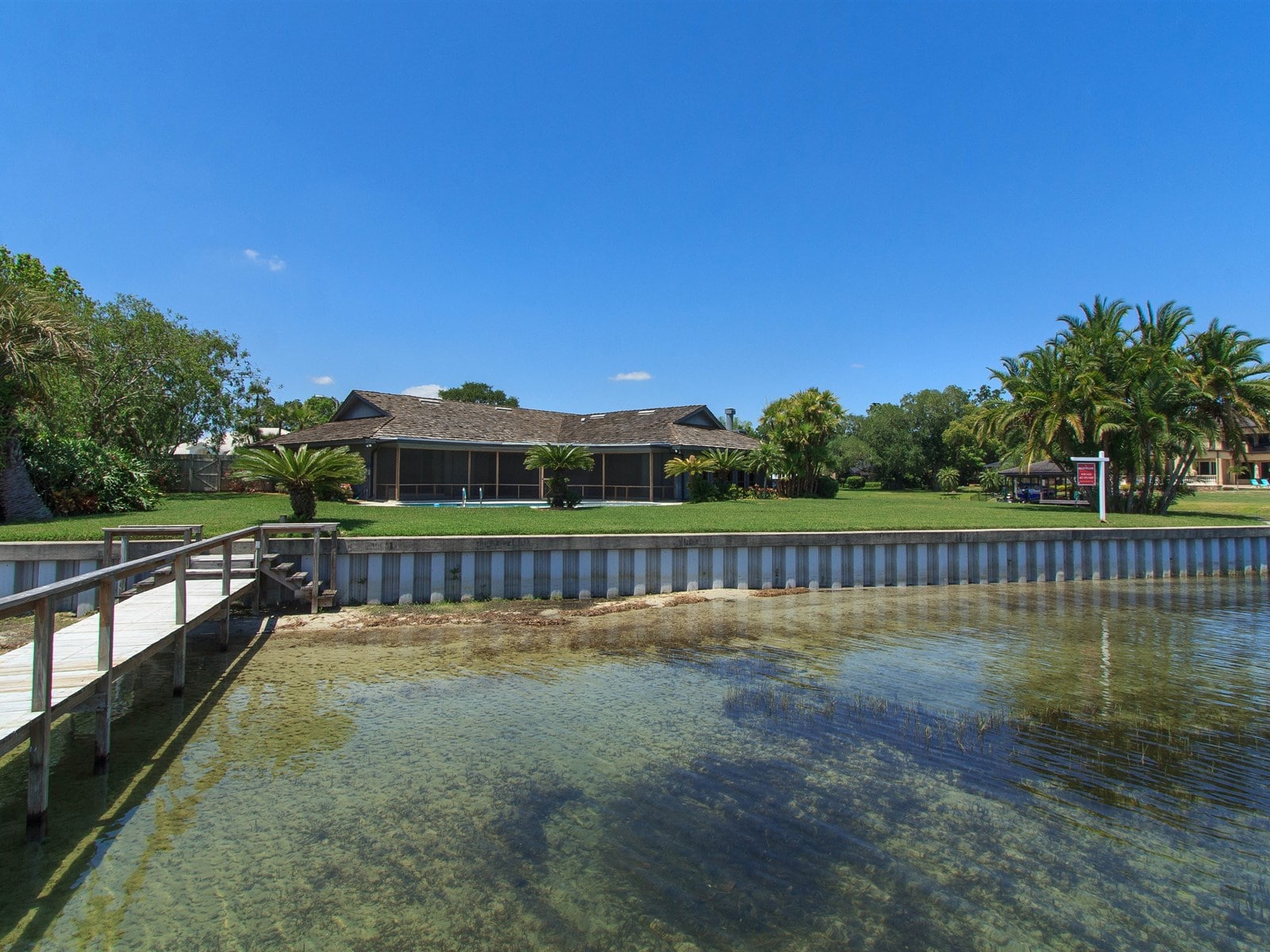 Mike and Monica and their team are outstanding, dependable, honest and honorable. There is a chance he is part magicia and as well, because no one expected our house to sell so quickly or for the price we wanted!

Monica helped us find the perfect lakefront estate and was amazing in helping us negotiate a deal we felt was fair for all parties.  We highly recommend Derenthal-Cook.

Without hesitation, I can refer Mike as a true professional who will make the sale of your home his top priority.

If you want someone you can trust and who will tell it to you straight, yet is also totally sympathetic to your concerns, give Mike a call.

I can say with full confidence that Mike would treat anyone as well as he has me and my family.

Enter your email to receive periodic updates about the lakefront market, or click here to contact us with questions about buying / selling lakefront homes.
Fill out my online form.